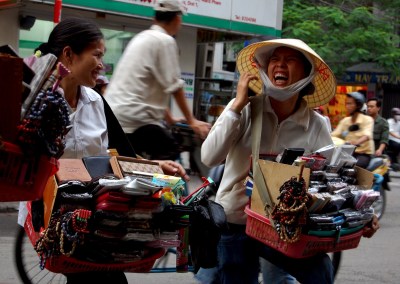 It is amazing that Lindsay and I have made it to and from every place we have planned on traveling to in Asia. There were a few times where we almost missed a flight, forgot proper documentation and just couldn’t access any of our money. It could happen to anyone who hasn’t traveled in Asia before. Traveling here can bring up some roadblocks you haven’t thought about.

If you want to minimize your stress while traveling in Asia and Korea take a look at some of these tips.

1. Buy bus tickets to Incheon in advance– Traveling when school is out in Korea can make life difficult. Don’t assume that you can hop on a bus whenever you please, especially to the international airport in Incheon. Once we were flying to China and arrived at Gwangju Bus terminal just in time to hop on the next bus and get to Incheon for our flight, only to find the next bus wasn’t until the hour that we would be flying out! Luckily we could get on a bus to Seoul and take a bus to Incheon just in time for our flight. No matter what time you need to be on a bus to Incheon buy it one day in advance at the bus terminal.

2. Always carry your alien card–It may sound obvious(since immigration stresses this point) but people always forget to bring it. Like Lindsay and me. We almost didn’t make in to Jeju because the coast guard requires you have your card. On the way off the island we again caught flack for not having it. Just carry it. Whereever you go, especially when you are leaving the mainland.  It might be required to get where you are going.

3. Don’t carry won outside of the country– We took a wad of won to Vietnam for backup purposes when we ran out of dong. When we ran out of dong and took the won to the bank to change it over the banker looked at it like it was Monopoly money. Instead carry an ATM card that can be used internationally.  Not all Korean ATM cards can be used abroad.  We take our Bank of America cards and use them at ATMs wherever we go. If there isn’t time to transfer money home take more of the country’s currency you are going to or transfer your won to US dollars in Korea.

4. Carry a credit card– I know, I know. You don’t have and don’t want a credit card, but it might bail you out when you least expect it. Western Unions are in some of the most remote towns in Asia and you can wire money from your card in case of an emergency of if you forgot you debit card.  Also, if you have a health issue you haven’t budgeted for a credit card can help get you treatment. In some places in Asia you must pay before you receive any treatment in a hospital, before each procedure. A credit card handy just might save your life.

5. Respect the culture its rules– I don’t care how stupid you think something is, do your best to respect it. Don’t be outwardly disrespectful. Making a disgusted face at a local dish, talking loud in a mosque or wearing your shoes into a restaurant are enough to make people feel like “All people from *your country here* are douchebags!” Try to leave a good impression on the people.

6. Carry TP and learn to squat– In some countries you are out of luck if you need to use the toilet and need TP. Many Asian countries don’t use it or expect you to have your own. In some cases you should throw your toilet paper away in a trashcan, don’t flush it.  You could end up overflowing someone’s toilet.  Also many Asian toilets are just a hole in the ground. Learn to squat like a baseball catcher.  I must admit that I have come to prefer these toilets.

7. Be a responsible tourist– If you want to give money to the locals try to do it in a more responsible way than just giving it to locals. There are organizations that use donations responsibly.  Giving money to beggars just promotes begging. If you think it is sad to see children in the streets begging it is because it is a lucrative business. Maybe not giving in and giving to beggars will get these kids off the streets quicker. Give your money to an organization with a good reputation for helping poor locals. 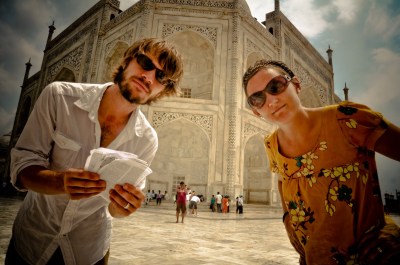 8. Don’t be more of a target than you already are– In some countries, like India, if you are foreign you might as well have a target drawn on your forehead. Try not to look lost and do what you can to not pull your Lonely Planet out of your bag.  Consider doing your research before heading out or tearing pages from your guidebook. It might help prevent some hassle from those after your money!