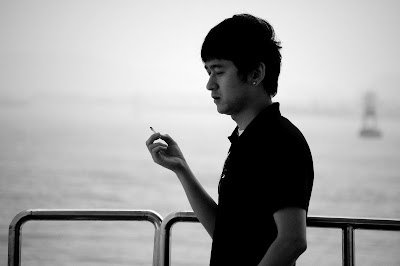 In an effort to reduce the effects of second-hand smoke, the city of Seoul has passed legislation that bans smoking in 3 major downtown areas.
Starting from March 1, Seoul Plaza, Cheonggye Plaza, and Gwanghwamun Square will be nonsmoking areas.
The city plans to gradually designate additional smoke-free zones throughout the coming year. To ease the transition and create awareness of the policy change, Seoul will be running promotional campaigns until May 31, “World No Tobacco Day.”
Starting from June 1, anyone caught smoking in the prohibited areas will be fined 100,000 won.